Welcome Brianne to the Yukon Chamber of Mines 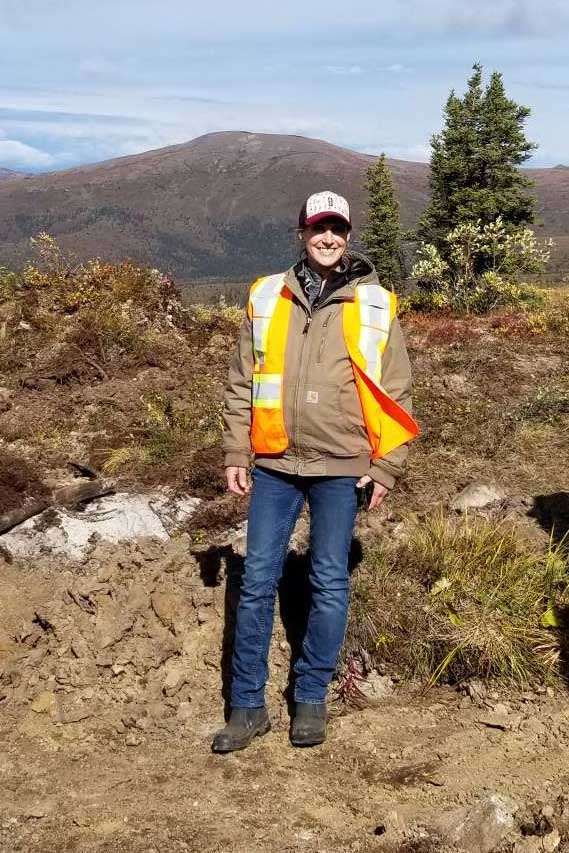 The Yukon Chamber of Mines (YCM) is proud to welcome Brianne Warner as it's new Executive Director, effective September 20th. Brianne joined the Chamber in April 2021 as the Executive Policy Analyst and has been acting Executive Director for the last six weeks.

Brianne comes to the YCM with enthusiasm and experience supporting our industry. The Board of Directors welcomes Brianne's initiative on several key projects already in her short time with the Chamber so far. Brianne has vision for her role going into the future and the Board supports her in leading the organization day to day.

Please join the Board of Directors in welcoming Brianne to the team and please feel free to give her a call and introduce yourself.