Farewell to Samson Hartland - from the Yukon Chamber of Mines 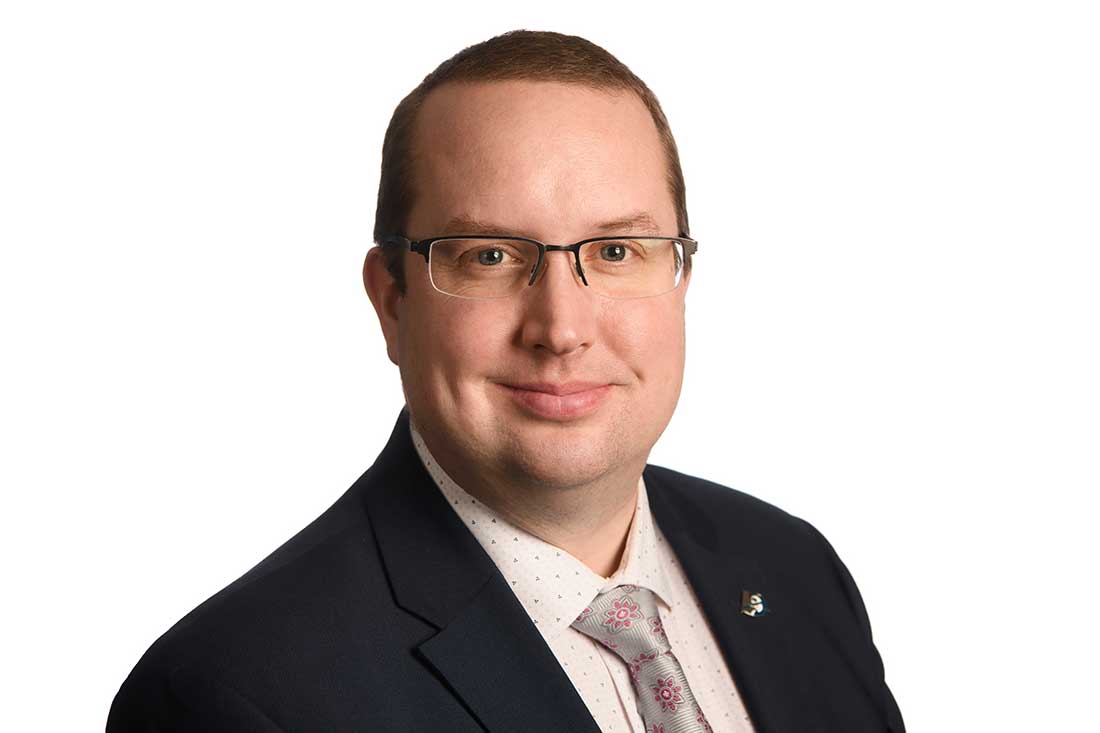 Samson Hartland has decided to move on from the Yukon Chamber of Mines (YCM), effective September 20th, where he will be pursuing his lifelong ambition of continuing his service to Yukoners by running in the Mayoral election for the City of Whitehorse. Good luck, Samson!
Samson has been with the YCM for seven years, where he led the organization as the Executive Director with tact and diplomacy, and through many important initiatives affecting Yukon's Mineral Development Industry. Samson is a fierce advocate for mining in our territory and we know we will have an ally in him.

The Board of Directors, both past and present, certainly appreciate his work and efforts for all that he has done for the YCM, and for the Yukon. We wish him and his family all the best in his endeavours and hope to see him around at one of the YCM's many events.