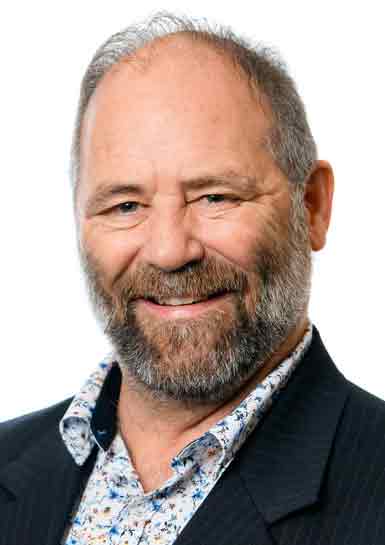 Mr. Burke is a Yukon based Consulting Geologist, he was the Chief Geologist for Golden Predator Mining Corp from 2011 to 2017. Prior to joining Golden Predator Mike was previously employed by the Government of Yukon beginning in 1990, most recently as the Head of Mineral Services for the Yukon Geological Survey. Mr. Burke was responsible for liaising with prospectors, mining and exploration companies, visiting active exploration sites, authoring the annual Yukon Mining, Development and Exploration Overview and presenting information on Yukon to investment bankers, financial institutions and mining analysts in meetings and conferences around the world.

Mr. Burke has worked since 1983 in the mineral exploration and mining industry in British Columbia and Yukon. He was fortunate to be part of the exploration team which discovered the Sa Dena Hes lead-zinc mine and the Ketza River Gold Mine in Yukon. Mike worked at the Ketza River Gold Mine from exploration through mine development, production and closure as the Mine Geologist before joining the Yukon Geological Survey in 1990.