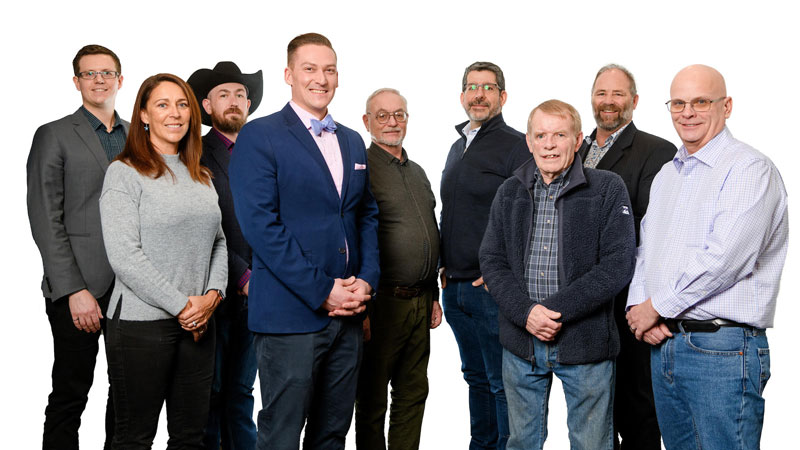 The Yukon Chamber of Mines represents a dynamic membership and since its creation almost 70 years ago, has worked to serve its valued members and advance the interests of all those involved in the Yukon mining industry. Membership has burgeoned over the years from a dozen founding members in 1943 to more than 400 today. This strong and diverse group includes exploration, mining and service and supply companies, contractors and individuals that have a direct or indirect interest in the mining industry.

THE YUKON CHAMBER OF MINES proudly presents another version of our annual mining directory, a tool seen by many as required reading for working in the Yukon mining industry. We hope you, as many other have, find this directory useful as we enter the 2019 field season. If you would like a copy of the directory, they will be made available at the Yukon Chamber of Mines office or can be mailed to you by contacting admin@yukonminers.ca.

The directory is available as a PDF file at the link below:

The Yukon Chamber of Mines is pleased to announce that our intro to Geology and Prospecting Course is back, and we presently accepting Registrations!

The purpose of the Yukon First Nations Engagement & Consultation Tool Website and Mobile App for the Mineral Exploration Industry (the Guide) is to provide relevant and timely information to mineral explorers and those who work with the industry on engagement and consultation requirements and expectations in Yukon.  The Guide can be accessed through hard copy, and a web-based version, which is also available through an app.   Although the Guide is primarily focused on information to mineral explorers, and will speak to that industry specifically, it will also be useful for those working with the industry such as investors, academic institutions and government organizations (public and First Nation).